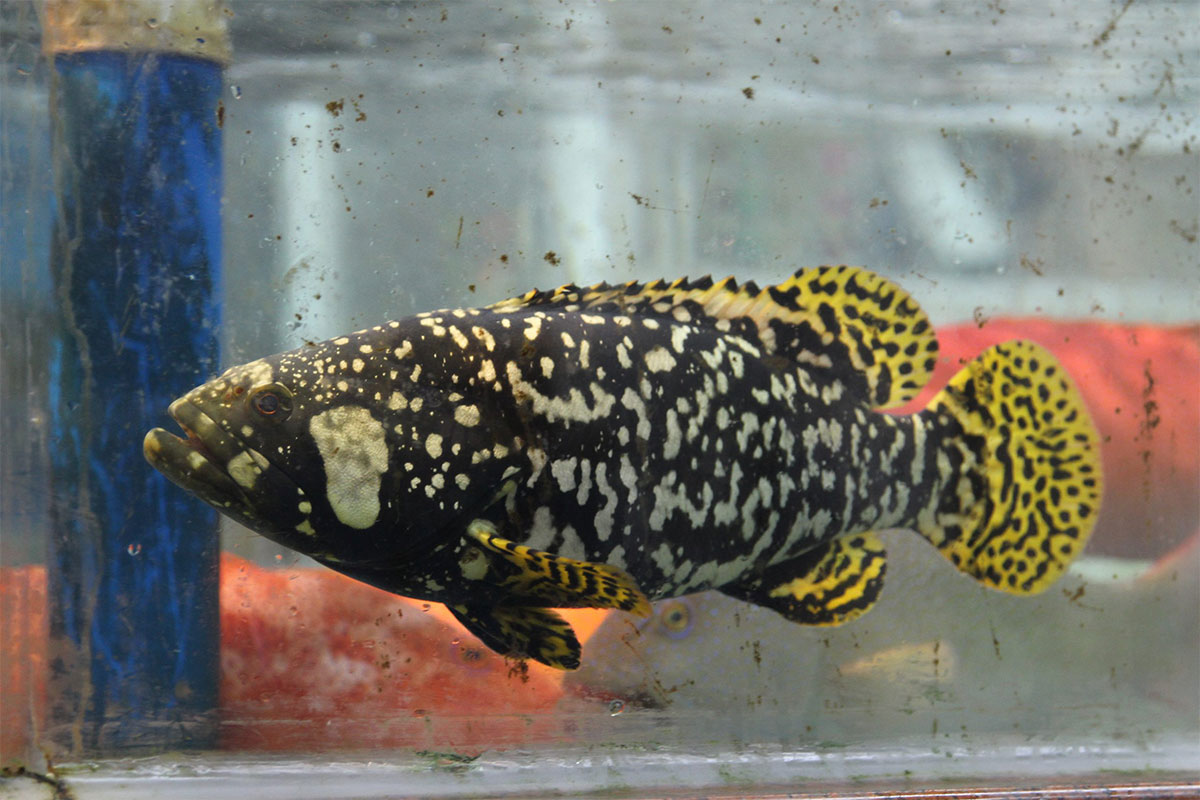 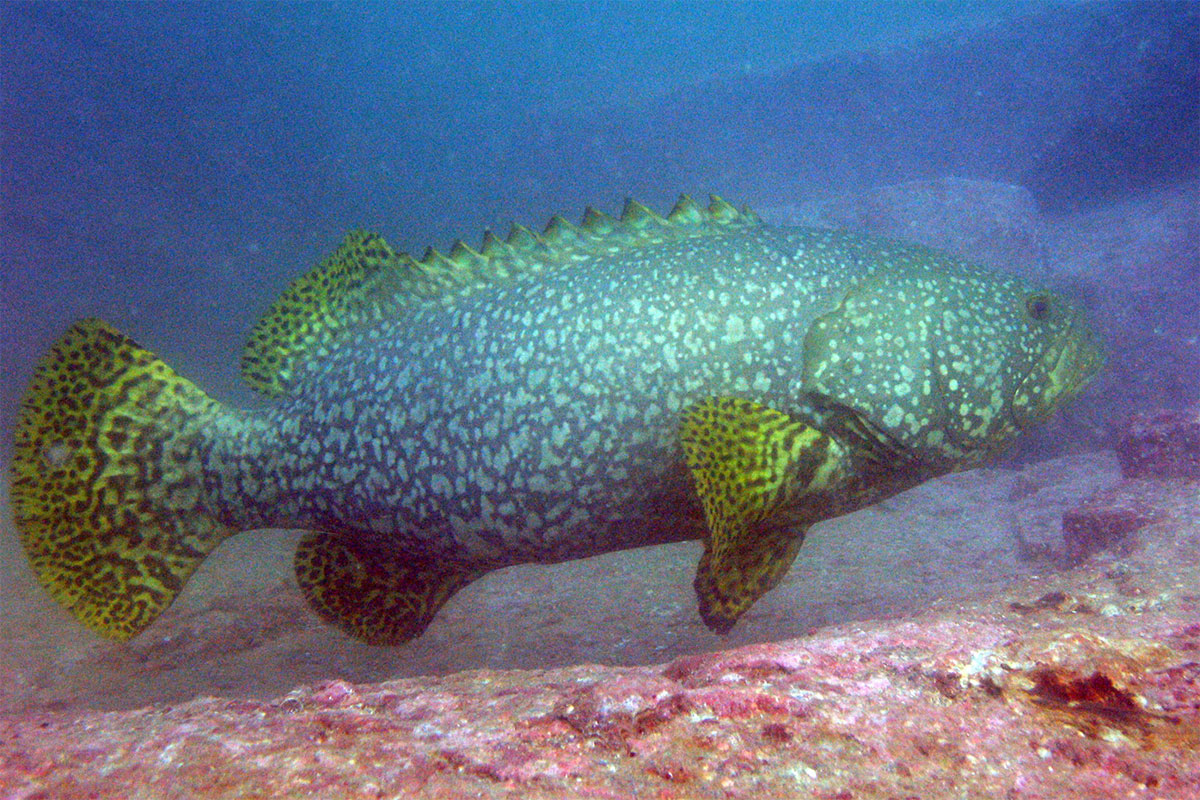 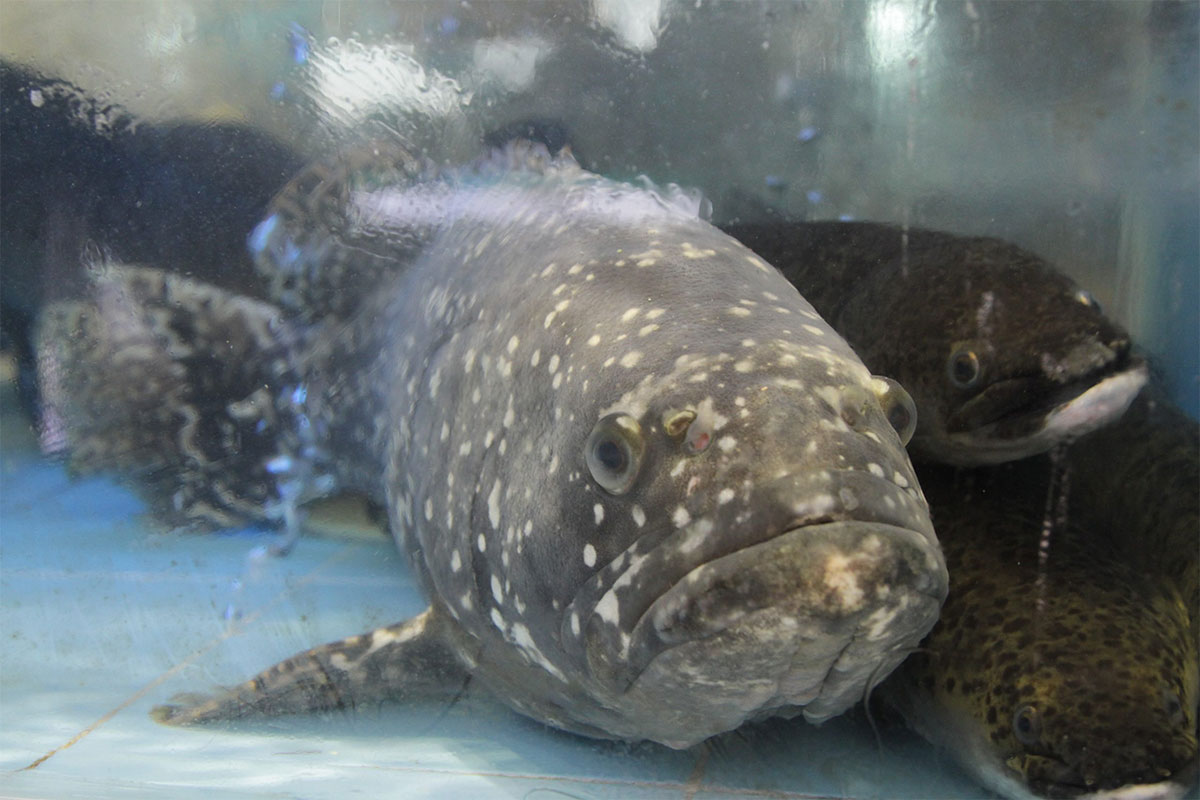 There is evidence that many of the potential environmental risks of the operation are managed at some level, however risks are not fully mitigated, and there is still room for improvement.

At least one of the environmental risk criteria has been scored high risk, and this is having a significant impact on the sustainability of the operation. 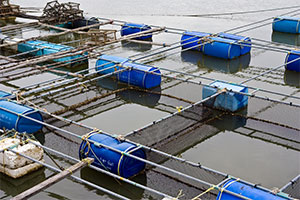 The design of the cage may be circular or square, and sophistication ranges from homemade floating bamboo cages to commercially produced cages with high quality materials. Broodstock are often held in land-based tanks alongside nursery operations. Once the nursery stage is complete, fingerlings are transferred to the net cages where they are grown to market size. Feeding is conducted daily, and size grading occurs once a month to reduce the risk of cannibalism. Net cages should be moved every 2-3 years to prevent negative impacts to the bottom habitat below. The floating cages are often homemade with locally available and inexpensive materials. Many marine fish species are commonly raised this way. 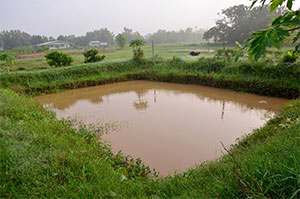 Ponds are commonly used in many aquaculture operations across the world because they can be low-cost and easy to construct. Ponds for giant grouper culture are prepared and fertilized, then may receive adult tilapia to feed on the naturally occurring algae and to serve as live prey. The giant grouper fingerlings are added a month after the tilapia, and additional feeding commonly occur. Grading takes place periodically to reduce cannibalism, and the pond’s water quality is typically tested daily, with aerators used as needed. 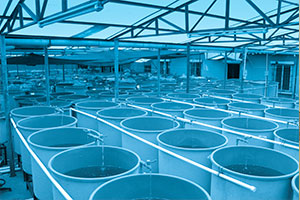 Recirculating aquaculture system (RAS) technology is a relatively new system but holds promise, particularly for raising finfish. The system is made up of land-based tanks with water filtering technology that enables the facility to operate in a closed loop. The only outputs are filtered water and waste, though some freshwater systems are able to collect fish/feed waste and use as fertilizer elsewhere, further improving the sustainability of this system. Due to its technology and energy requirements, RAS has high upfront costs, but is increasingly being implemented by new companies. Several producers in Asia are using RAS to grow giant grouper. 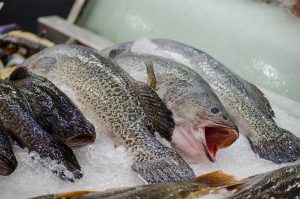 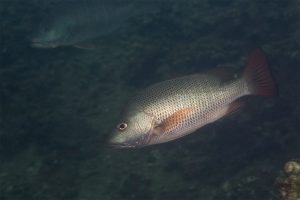 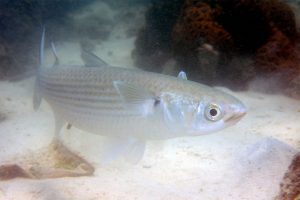