Put simply, aquaculture is the farming of fish (or other aquatic plants and organisms) under controlled conditions, while wild-caught fish (commercial fishing) is from a natural habitat like lakes, oceans and rivers.

Aquaculture can be in land-based systems in tanks, ponds, or in enclosed portions of natural water bodies (see aquaculture production methods).

In some cases, the production of some types of seafood may involve a combination of wild-capture of juveniles (or larvae) that are then grown out in tanks or cages. This is called Capture Based Aquaculture and is quite a common practice in the South East Asia region for high value finfish (e.g. grouper) and crustacean (e.g. spiny lobster) species.

Since the early 1990s, most growth in production from the seafood sector globally has been from aquaculture, while capture fisheries production has been relatively stable. 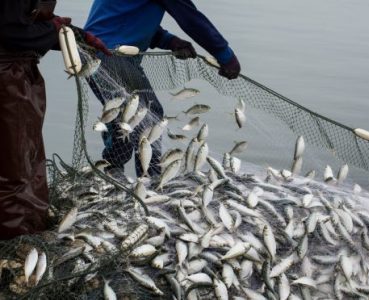 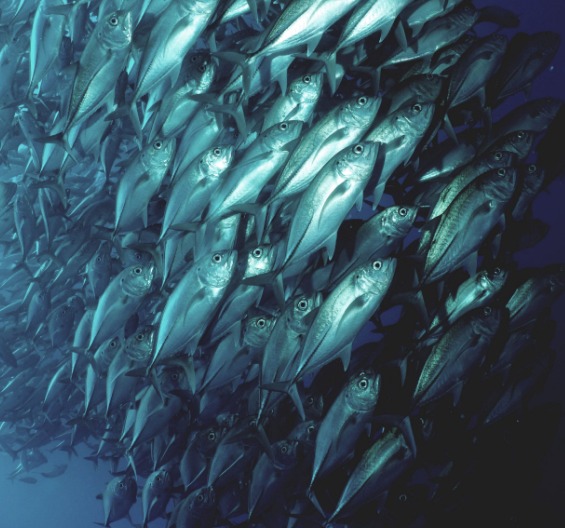 Well managed fisheries and aquaculture are crucial to the long-term sustainability of global seafood supply. However, the environmental impacts can vary considerably between different regions and different types of production.

This seafood risk assessment tool provides seafood buyers in Hong Kong with an initial indication of how sustainable a given type of aquaculture or wild-caught seafood is. The risk assessment method has been peer-reviewed and aligned with the HKSSC Codes of Conduct.

We recommend that buyers undertake further due diligence with their suppliers to better understand the risks of how the seafood was produced and where it was sourced from.