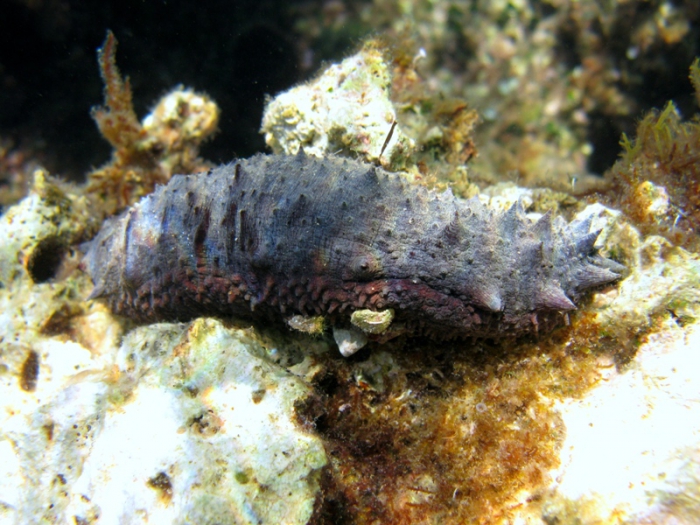 No data available OR Proven poor fishery status and/or high risk of decline to poor status without appropriate management / ineffective management and/or high environmental impact. If species is listed as vulnerable, endangered or critically endangered then stop sourcing. 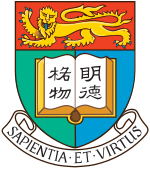 In Southern Turkey, a closed fishery season annually from June to October for sea cucumbers is in place (González-Wangüemert et al. 2018) and thus sea cucumber collection is prohibited from June to October. Closed season for sea cucumber collection in Algeria is 1 August to 15 September each year. However, Tubular Sea Cucumber is available all-year-round, mainly in dried form, so it is difficult to identify the collecting season.

[1] The FAO statistics are catalogued on FishStatJ software by FAO and by default (not by specification), the Unit name is “Tonnes – live weight” but major published reviews (e.g., FAO global review report) illustrate that many of the countries are actually reporting dried products, which are very roughly one-tenth of the weight of the fresh live animals. So, a large number of the data entries are underestimating live weight by an order of magnitude. The discrepancies in FAO data have been known for many decades and reported in several publications. 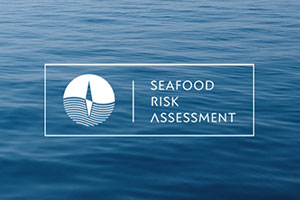 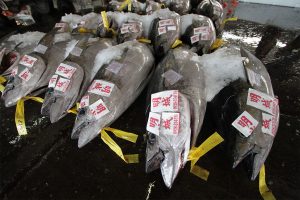 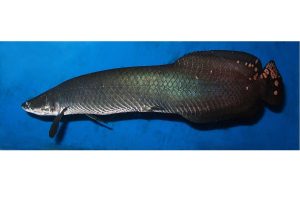 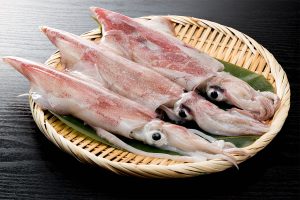